Incarcerated fathers face an uphill battle once they have been released from jail or prison. Every justice-involved person faces challenges in finding employment, stable housing, and consistent healthcare. But for the more than 700,000 incarcerated fathers—more than three-quarters of whom are minorities—the challenges are even higher. The unfortunate reality is that a parent’s incarceration has a negative impact on children.

For child support agencies looking to help children get the financial and emotional support they deserve, understanding and mitigating the obstacles faced by incarcerated non-custodial parents (NCPs) is paramount.

Children suffer the most from a parent’s incarceration

Today, 2.7 million children have an incarcerated parent, and the number of children who have had a parent incarcerated at some point during their childhood could be as high as one out of every 14 kids. A parent’s incarceration can have serious mental and psychological effects on children, including separation anxiety, traumatic stress, and even guilt. Teenagers who are separated from their parents because of a father or mother’s imprisonment often begin cycles of crime and incarceration themselves. 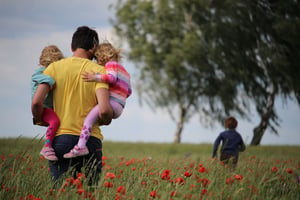 In light of this problem, some organizations lead advocacy programs that seek to help fathers who are behind bars maintain or develop bonds with their children. These efforts can improve outcomes for both parents and their children and even reduce the likelihood of recidivism once the parent is released. Parent-child relationships affected by incarceration have only become more difficult during the COVID-19 pandemic in recent months, as many jails and prisons are suspending visits in light of the heightened danger of infection in jail communities.

Monthly child support payments owed by non-custodial parents are typically a function of the parent’s income and employment.  Once a parent is incarcerated, however, their ability to meet those payments is severely limited. In many cases, this leads to the accrual of tens of thousands of dollars owed in missed child support payments.

According to the U.S. Department of Health and Human Services, incarcerated NCPs leave prison with an average of $20,000 in unpaid child support – a debt that often remains unpaid long after their release, largely due to the difficulties in finding stable employment for Americans with criminal records. Unpaid child support is grounds for incarceration, exacerbating the debt problem.

In fact, one South Carolina study showed that 13% of individuals in county jails were there because of unpaid child support.

Incarcerated NCPs who struggle to keep up with child support obligations are in turn less involved in their kids’ lives, more likely to recidivate when they are unemployed, and become “super-utilizers” who are find it nearly impossible to break the cycle of incarceration, release, re-offense, and re-incarceration. 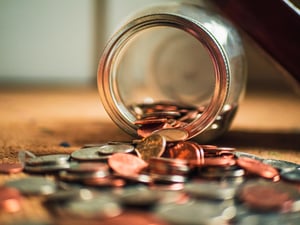 With these challenges facing incarcerated NCPs, some government legislators are rethinking how they enforce child support payments. “Final Rule” legislation, passed in 2016, led the way by setting realistic obligations for incarcerated parents, making it more likely that parents would be able to provide regular financial support for their children while reducing uncollectible debt. Additionally, child support debt hits the African American community especially hard. Black men are more likely to be incarcerated than any other demographic, further limiting their ability to pay consistent child support and leaving more black fathers separated from their children.

Solutions–like Appriss’ Incarceration Intelligence solution for child support–help agencies automate the process. Agencies can be notified when a parent has been incarcerated for a certain continuous length of time (per Final Rule requirements, a maximum of 180 days). This alert can trigger a workflow where the amount owed by the NCP is reduced or eliminated while the parent is incarcerated. A second notification when that NCP is released from incarceration can allow for the support order to be modified again to pre-incarceration levels.

Reducing uncollectible child support debt isn’t just a matter of government generosity. Some studies even suggest that parents who leave prison with less child support debt are more likely to consistently pay their obligations than someone who leaves with more debt.

While unmanageable child support can be overwhelming to a non-custodial parent–leading to missed payments, increasing child support debt, and fewer interactions with their children–strategic child support enforcement approaches can be a force for social good in improving recidivism rates, reducing debilitating debt, and building stronger parent-child relationships.

Ultimately, this work ensures parents are not accruing unmanageable debt and, in the long run, helps keep relationships strong between fathers and their children. 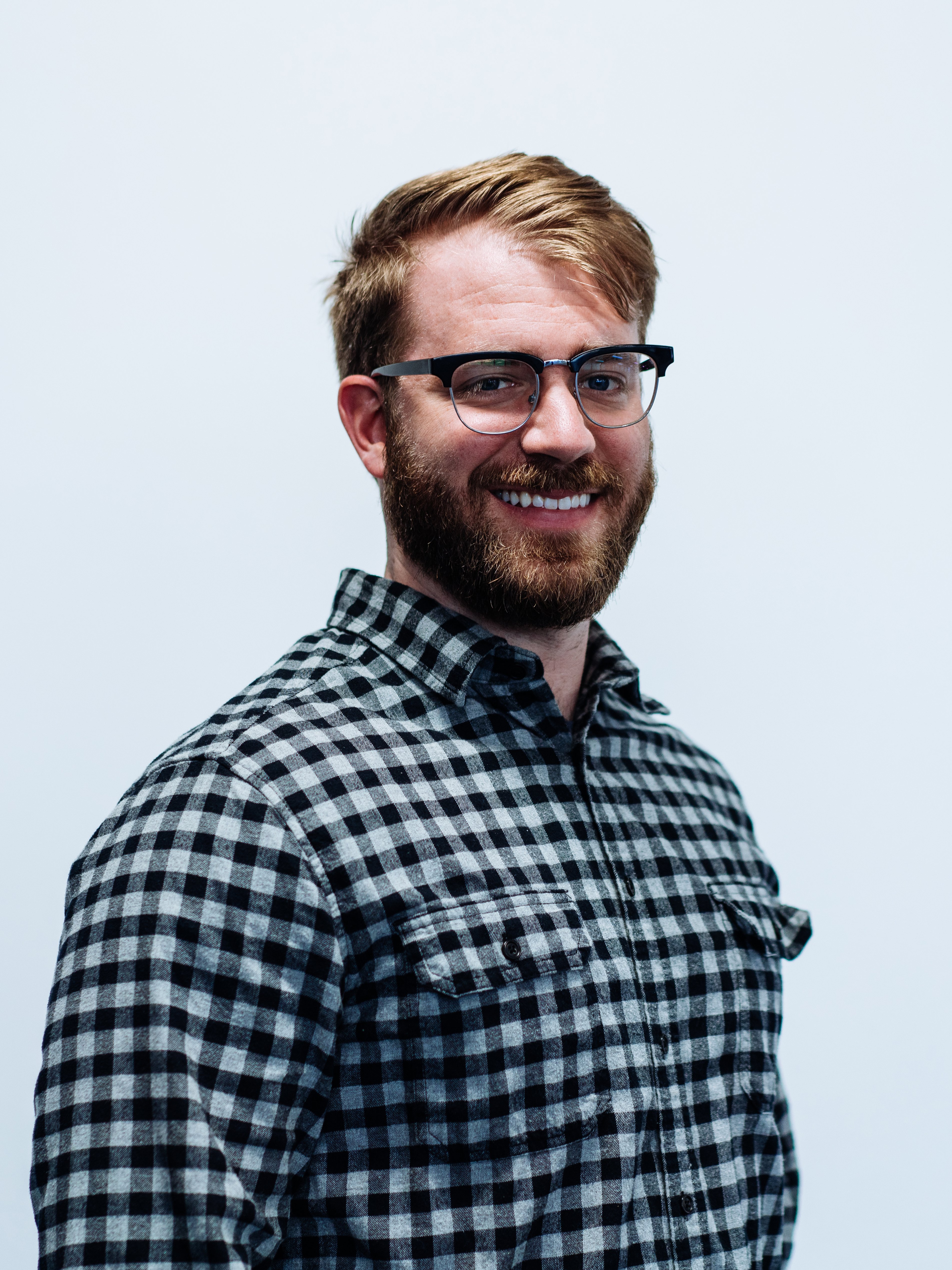