Combating Unemployment Fraud and Overpayments in the Age of COVID-19

For as long as state agencies have provided unemployment benefits to those in need, bad actors have tried to exploit these programs. Now following a surge in claims connected to COVID-19, these agencies are experiencing a drastic rise in fraud – and at a larger scale than ever before.

Washington is just one example of a state ravaged by false claims, losing up to $650 million in fraudulent unemployment insurance benefits. Maryland, Michigan and Pennsylvania have also been subjected to significant overpayments in recent months. By the end of the year, the total impact of unemployment fraud could cost up to $26 billion, according to Scott Dahl, former inspector general of the U.S. Department of Labor.

In the short term, states are spending millions hiring “strike teams” to process claims quickly and accurately. But with budget crises looming and elevated unemployment continuing, workforce agencies need to look to long-term solutions for determining and monitoring eligibility.

Why and how it happens

Unemployment fraud can stem from individuals seeking to game the system, employers falsifying their qualifications for the Payroll Protection Plan or encouraging employees to file for unemployment, and sophisticated networks of hackers capitalizing on the chaos. There is also the perennial issue of payments to incarcerated individuals who aren’t eligible for such benefits. As many state agencies are overburdened and underequipped to handle the sudden influx, the possibility for overpayments has increased significantly.

Such cases not only result in significant overpayment, but they also delay or prevent out-of- work individuals from receiving the payments they’re entitled to and subject them to the ramifications of losing out on needed income. While it’s possible to go after the fraudsters and try to recoup the money, the majority of money already paid is rarely recovered.

Due to the current landscape, there is more ambiguity and potential for unsubstantiated payments to individuals at different stages of the incarceration process. Although such individuals are ineligible for public programs, with agencies overwhelmed with handling the vast amount of cases, it can be easy for fraudulent claims to fall through the cracks and result in a payout. In previous years, up to $205 million in unemployment insurance claims were wrongly paid to incarcerated individuals. That number is likely to grow significantly in 2020.

What can be done to prevent improper payments? The most important thing is to stop false claims before they happen, and leveraging data to identify the status of individuals seeking benefits is the first line of defense. Incarceration data is one key asset in preventing improper payments as jailed individuals are not “able and available” for work. In most states, incarceration for 3 or 4 days during a week disqualifies a person for receiving benefits during that week. Having a real-time understanding of the current and recent incarceration history of claimants is crucial to prevention.

With real-time insight into incarceration data from counties within and outside their state, workforce agencies can better monitor their beneficiary and claimant lists. By placing “watches” on individuals, agencies receive alerts if a recipient has been booked into jail, is serving a certain length of stay or being released from an incarceration facility. The result is an intelligent, data-focused approach to prevent tens of millions in overpayments each year.

With a dramatic increase in fraudulent unemployment activity in the COVID-19 environment, state agencies need to be more vigilant than ever – including when it comes to claims from those in the incarceration process. Equipped with the right data and system in place, these agencies gain more control over the process to mitigate fraudulent claims and ensure taxpayer dollars are spent wisely.

As many states have already fallen victim to overpayments, it’s important to prevent additional instances today and going forward. With tools like Appriss Incarceration Intelligence, agencies have a proven solution to combat unemployment insurance fraud while increasing their savings and their ability to recover dollars lost through improper payments. 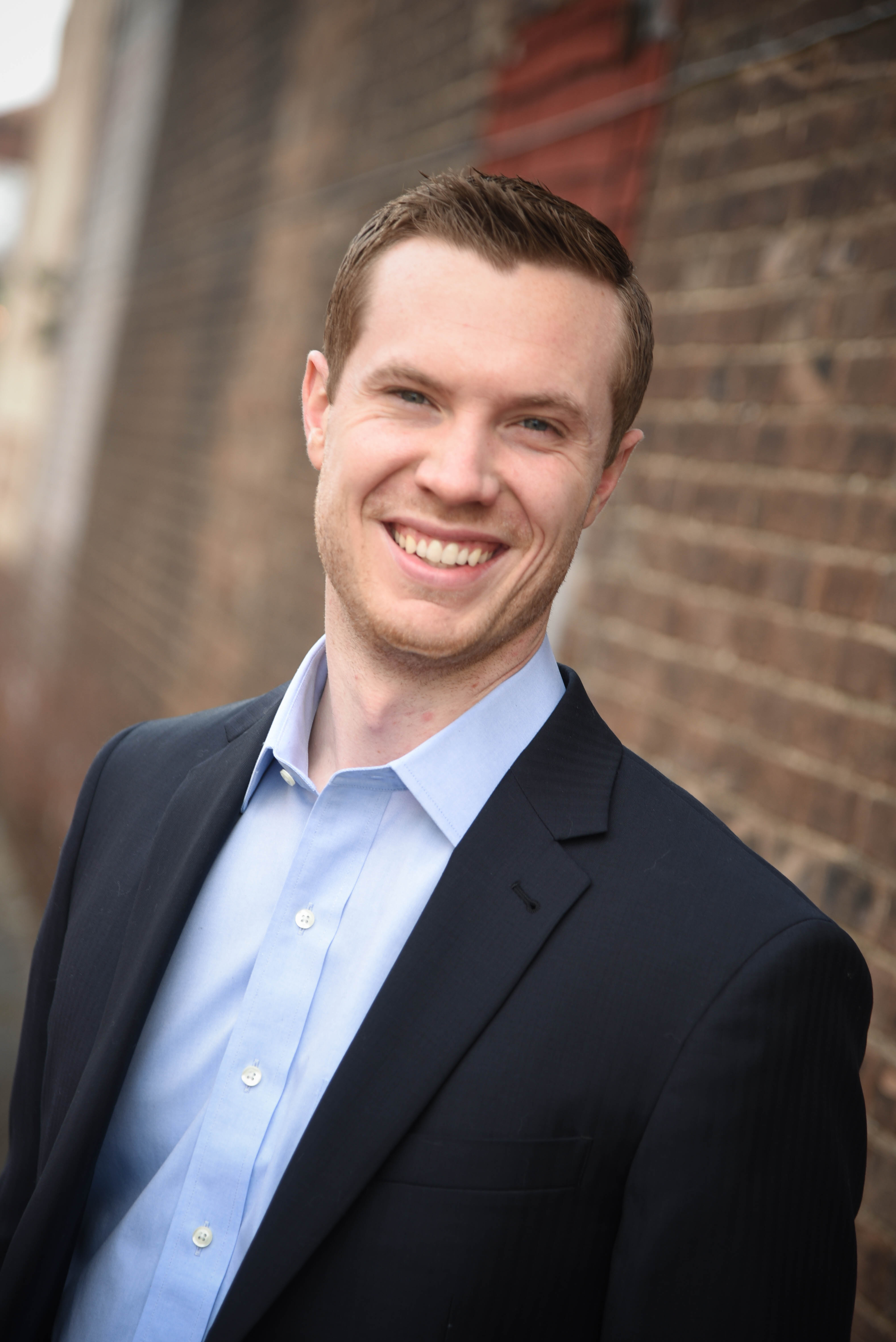 Jarrod Carnahan serves as Senior Market Manager of Justice and Incarceration Intelligence has been working with Appriss Insights. He partners with states to improve the quality and efficiency of state assistance programs, including Medicaid, Child Support, Unemployment Insurance, and SNAP. Previously, Jarrod worked with Appriss’ VINE products, expanding resources for victims of crime nationwide. Jarrod has a background in providing consultative services and holds a B.A. degree from the University of Kentucky.