The National Sheriffs’ Association (NSA) named Marion County Sheriff’s Office (MCSO) the 2018 recipient of its Crime Victim Services Award. The award recognizes outstanding achievement by a sheriff’s office in support of victims, and is sponsored by Appriss Safety, the nation’s leading provider of victim notification services and developer of the VINE service (Victim Information and Notification Everyday). The MCSO, led by Sheriff Brian Wallace, has proven itself a leader in the field of victim advocacy in South Carolina.

Since taking office in January 2017, Sheriff Wallace has prompted several victim-focused initiatives, including a promise to transform the current Victim Advocate Program into a proactive part of the MCSO. Wallace immediately hired a full-time civilian victim advocate, Tammy Erwin, who began turning his visions into reality. VA Erwin implemented policies and procedures that ensured every victim in the county received the same level of care and access, while maintaining open lines of communication with each victim throughout the legal process.

VA Erwin helped bring Sheriff Wallace’s goal of bridging the gap between the community and the MCSO by making the department more child-friendly, as well as facilitating the deputies’ involvement in community activities, such as school functions, community groups, and ceremonies. Sheriff Wallace’s mantra is “We want our community to meet us before you need us,” and the MCSO’s revamped Victim Advocate Program was built directly on that foundation.

One of the MCSO’s defining accomplishments under Sheriff Wallace has been the arrival of Caj, the department’s therapy dog for crime victims. MCSO is the first sheriff’s office in the state to provide an on-staff therapy dog to victims and staff. Caj comforts and serves crime victims daily—in the office, in court, and out in the community. Caj represents yet another opportunity for the community to interact and get comfortable with MSCO officials before they are needed in a time of emergency.

On behalf of his department, Sheriff Wallace is “profoundly honored” to accept this year’s award. “We haven’t reinvented the wheel when it comes to victims services; we simply put it in motion. Our goal is to empower crime victims with knowledge about their case and the overall judicial process. Organizations like the NSA and Appriss Safety make our jobs easier with their resources and support.”

Bruner and NSA officials presented the award to Sheriff Wallace at the NSA’s Annual Conference and Exhibition in New Orleans, LA on June 18. 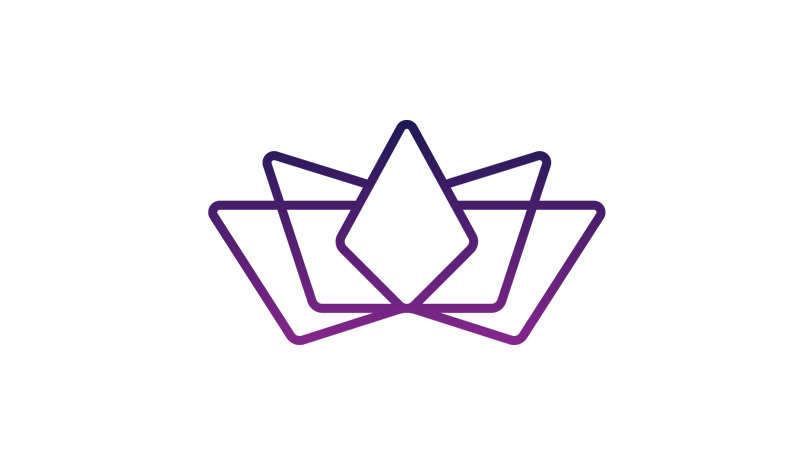 Measuring with HEART: Evaluating the Quality of the VINE User Experience