In the month of June, we recognize Pride Month to celebrate those in the LGBTQ+ community. In light of this awareness, it is important to address the struggles these individuals may face if they become victims of violent crime and how they can access life-saving victim service resources when they need them most. LGBTQ+ individuals are nearly four times as likely to be victims of violent crime than those who do not identify as LGBTQ+; being aware of these struggles and learning what you — providers, advocates, and allies — can do to help is key.

Accessibility to victim services is crucial for all people who experience serious violent crime. But members of the LGBTQ+ community often lack assistance from these critical services for often complicated reasons, and just like all people, they deserve access to support, planning, and safety resources that are inclusive and timely.

The institutional barriers to victim services

It is estimated that roughly 5.4% of the U.S. population identifies themselves as lesbian, gay, bisexual, or transgender. This small but growing population often finds that resources catered specifically to LGBTQ+ needs are nearly non-existent, making it difficult for victims of violent crime to seek out any assistance. The lack of LGBTQ+-friendly services and the fact that LGBTQ+ victims oftentimes do not have the knowledge about services or how to access them, keep these victims in unsafe situations with few options.

The reality is that even when LGBTQ+ victims seek out victim services, they are sometimes met with discrimination by the people they are supposed to trust in these difficult, high-stress situations. The National Coalition of Anti-Violence Programs released a report in 2016 that found interactions with emergency shelters, medical staff, and law enforcement were a major deterrent for LGBTQ+ victims in reporting crime and seeking medical and other assistance. Here are some standout statistics from that same report specific to the LGBTQ+ community:

Kindness, care, and treating people how they deserve to be treated goes a long way in helping victims of serious violent crime. The long-term effects of being a victim in the first place are vast. Adding harassment and cruel treatment from people who are supposed to protect and help is unfathomable. Victims deserve better. LGBTQ+ people deserve better.

The emotional barriers to victim services

Gender identity and sexual orientation that falls outside of heteronormative social construct can often be difficult to navigate for people in the LGBTQ+ community. When someone decides to openly identify themselves as how they wish to be labeled, a decision known as “coming out,” many people fear being judged, misunderstood, and unaccepted. Individuals who identify as LGBTQ+ reserve the right to choose the time and place and the people to whom they wish to disclose.

Unfortunately, LGBTQ+ victims of domestic violence and violent crimes sometimes choose not to seek out victim crime services for fear of being outed in the process. With suicide risks high in the LGBTQ+ community due to discrimination and violence, outing can be a dangerous tool used by abusers to alienate and control LGBTQ+ victims, keeping them from getting the help that they need.

Rates of poverty in the LGBTQ+ community are high, and victims fear losing the housing and financial support they may receive from their abuser. Victims can easily find themselves without resources and without support to safely leave an abusive relationship. Since many people in this marginalized group lose close family relationships and support, victims are often left to navigate their situation alone.

A nationally representative study found that 39% of adults in the LGBTQ+ community reported being rejected by friends or family members because of their gender identity or sexual orientation, and 29% reported feeling unwelcome in religious settings. Fear can be a driving force that makes looking for and finding help nearly impossible, especially for those marginalized by society for their gender identity and sexual orientation. The emotional barriers faced by those in the LGBTQ+ community keep victims silent and more vulnerable than ever before.

We can make a difference together

Instances of domestic violence are not exclusive to heterosexual relationships and victims are not always women, anyone can be a victim of domestic violence, and everyone — no matter your gender or sexual orientation — deserves access to safe, judgement-free victim services. Here are some ways you can make a positive impact in the lives of people in the LGBTQ+ community today:

Accessibility to victim services should be for all people regardless of race, disabilities, gender, or sexual orientation, and the VINE solution helps ensure all victims have no-cost access to services and programs they need. VINE offers a service provider directory that helps guide victims to local help. Because VINE is the nation’s leading automated victim notification system, victims and concerned citizens can rest assured knowing that they are getting timely and trusted custody status information, which helps make safety planning easier and gives victims peace of mind. Let’s do what we can to look out for those around us and work toward making the world a better and safer place for us all. 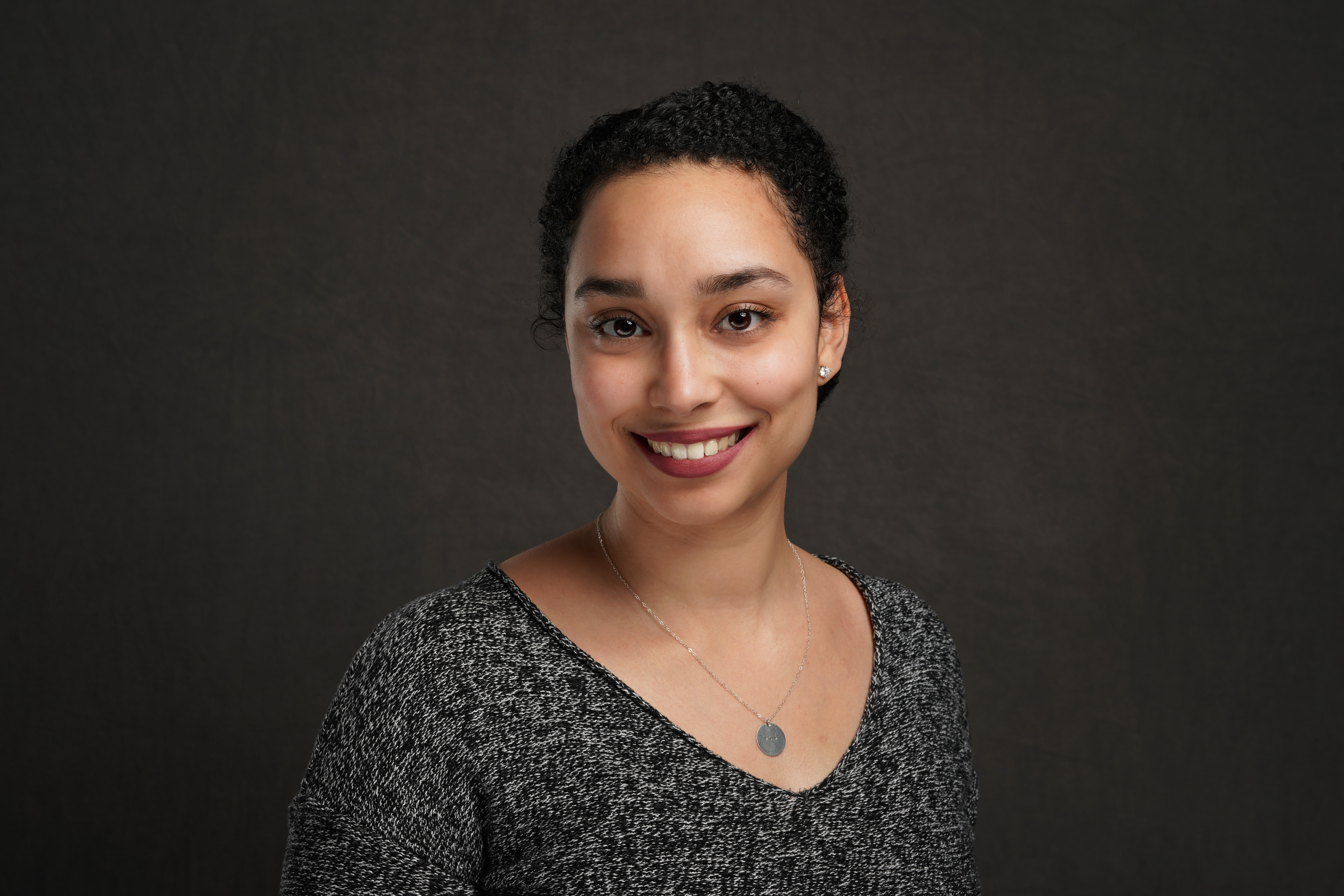 Kenosha Tannahill is the Communications Specialist at Appriss Insights, providing marketing content to help Appriss tell its story of "Knowledge for good." Before joining Appriss, she worked as a technical writer/editor. She and her husband, along with their four children, live in Pontiac, IL.